Excellent News For New Home Buyers In Calgary, Okotoks and All of Alberta 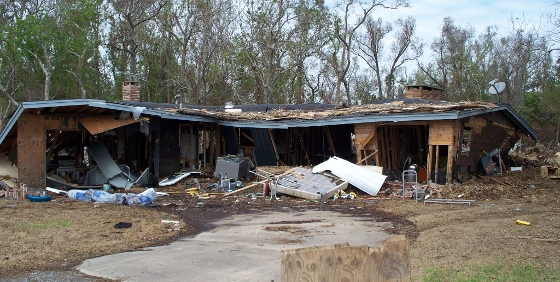 Currently, only three provinces, Ontario, Quebec, and British Columbia require newly built homes to be covered by waranties. Alberta will be the fourth if this new piece of legislation passes, and will also have the farthest reaching statute.

Some examples of how the proposed Alberta legislation will surpass the amount of protection mandated in other provinces are:

What is covered - British Columbia requires one year of coverage on labour and materials, but only on detached homes. The Alberta legislation covers condos and detached houses.

Length of coverage - In Ontario, the required warranty on major structural elements is seven years, whereas in Alberta, the proposed warranty will be 10 years.

Should the legislation pass, it would come into effect in the fall of 2013. I am also a specialist in new homes, so if you are interested in Okotoks, Calgary, and Chestermere real estate, give me a call some time.

Click here to read the entire press release from the Government of Alberta.

I LOOK FORWARD TO BUILDING A RELATIONSHIP WITH YOU

Powered by myRealPage.com
Data is supplied by Pillar 9™ MLS® System. Pillar 9™ is the owner of the copyright in its MLS®System. Data is deemed reliable but is not guaranteed accurate by Pillar 9™.
The trademarks MLS®, Multiple Listing Service® and the associated logos are owned by The Canadian Real Estate Association (CREA) and identify the quality of services provided by real estate professionals who are members of CREA. Used under license.